The Pench National Park, geographically located in the Central part of India, faces extreme and tropical weather.Therefore, the sanctuary is open from October to June every year. However, during the monsoon season, a few buffer zones in the Maharashtra side of the park remain open.As with most parks in central India, the best time to visit Pench National Park is during the winter season.

The Park is open from mid-October and can be visited at this time as the number of visitors is less.The peak visitor season is between November and February,when the weather is most pleasant. The temperature during this time remainsbetween 14°C to 30°C. However, the early mornings and evenings,especially in the months of December & January,might be cold. There are chances of temperatures going extremely low and frost setting in, so traveling with a little bit of warm clothing might be required. The dense vegetation is comparatively sparse and makes wildlife spotting much easier. More than 200 species of beautiful birds have been spotted in Pench. 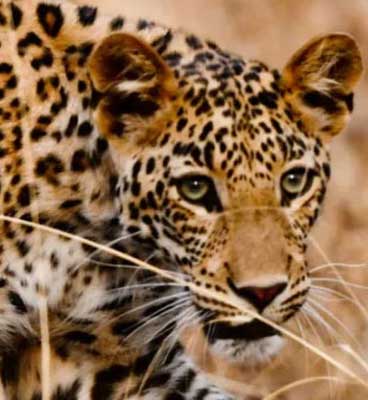 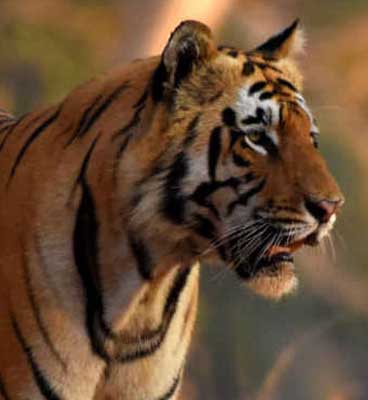 Pench in the spring season

January to April is the time to spot many migratory and local aviary populations like the grey-headed fishing eagle, Malabar pied hornbill, Indian pitta, coots, bear-headed geese, peafowl, kingfishers, crimson-breasted barbets,to name a few. Owl breeding is very popular here, but sighting owls during the day or even during the sunset safari is a rare sight. Winter is also the best time to view flourishing flora, includingmore than 1300 species of rare medicinal plants, ghost treesor White Kulu, bamboo, teak, and several other varieties.

From March, the vegetation starts to lose its natural color. However, the chance of spotting tigers increases multifold from March to May.This is because in the scorching heat,the grass dries up, and there islesswater availability. The likelihood of seeing these animals around remaining water sources therefore increases. However, the temperature at this time may reach 42°C, and safaris can be hot and uncomfortable.Therefore, while visiting Pench during the summer season, wear light-colored clothes in cotton or linen. Carrying a water bottle to prevent dehydration is also important. Though the weather starts improving in June, the heat can still be grueling, and not many tourists visit at this time. Moreover, the monsoon season is about to set in by this time, and safari becomes difficult.

The monsoon season starts in this area around the second week of June. The sanctuary receives moderate to heavy rainfall, and this is the breeding season for animals. However, soft rain showers can turn into heavy storms easily. Thus, the park area that falls in the state of Madhya Pradesh is closed during the rainy season (July-September). The park's beauty is at its epitome, and after the monsoonseason, the sanctuary becomes lush green to welcome visitors again from October.

The Park is closed for one day each on Holi and Diwali. The park is also closed on Wednesday evening. However, the park area, which is geographically located in the state of Maharashtra, is open all year round. Tourists should plan their visit accordingly and take with them a lifetime of memories of thrilling views of animals and birds in their natural habitat and a breathtaking view of the Pench National Park.